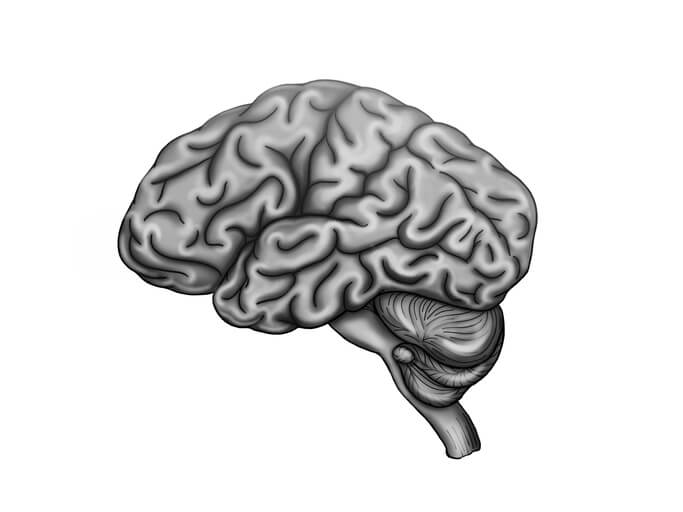 Anoxic and hypoxic brain injuries are generally very severe and deserve thorough treatment and attention. When the brain’s health is compromised, the rest of the body is not at liberty to thrive.

If you suspect that you or someone you know is suffering from an anoxic or hypoxic brain injury, this blog post will introduce you to some of the most common symptoms of these injuries so that you know what to be on the lookout for.

A hypoxic injury or anoxic injury can deeply affect an individual’s quality of life, ability to complete daily tasks, advance in their career, or maintain relationships. The brain is such a vital organ that gives us control over our bodies, helps us process information, and experiences emotions, so when hypoxic brain damage is sustained, this may affect a person’s mental well-being, physical capabilities, and happiness level severely.

If you suspect that you or someone you know is suffering from a diffuse anoxic brain injury or hypoxic brain injury, this blog post will introduce you to some of the most common symptoms of these injuries so that you know what to be on the lookout for.

If you’re in need of immediate legal help for anoxic conditions, get in touch with Brain Injury Law of Seattle to speak with an anoxic brain injury recovery attorney.

WHAT IS A HYPOXIC/ANOXIC BRAIN INJURY?

Symptoms range from seemingly mild ones like a lack of concentration to severe, lasting symptoms that permanently affect memory and capabilities.

While some areas of the brain are more likely to suffer damage from anoxic injuries, anoxic and hypoxic injuries also have the ability to damage random brain cells throughout the brain.

Areas that are most commonly affected by anoxic injuries are the cerebral cortex, the hippocampus, and the basal ganglia. While damage to these areas may look different, these parts of the brain are vital for memory and motor skill capabilities. HOW LONG CAN THE BRAIN SURVIVE WITHOUT OXYGEN?

The brain requires oxygen in order to function and survive, so if the oxygen supply is cut off, it’s only a matter of time before the brain dies and consequently the body as well.

Health authorities say that an individual will sustain permanent brain damage if oxygen supply is cut off from the brain for as little as four minutes.

It is unlikely that a victim who has sustained anoxic brain injury will be able to make a full recovery, however, a partial recovery is still possible.

What are some common anoxic brain injury causes?

Hypoxic/anoxic brain injuries occur when there is an interruption of blood flow to the brain and several medical conditions or accidents may result in this.

Some of the most common conditions that can result in anoxic brain damage include:

INITIAL SYMPTOMS OF AN ANOXIC OR HYPOXIC BRAIN INJURY

What are some common anoxic brain injury signs and symptoms that may manifest themselves shortly after the accident?

The body’s response to anoxic or hypoxic brain injuries is often the very thing that lets individuals know that they have suffered an injury.

Symptoms of anoxic brain injury are detailed in the following section.

As the condition of anoxia worsens, so will the symptoms, with individuals feeling agitated or confused without reason and their skin taking on a slightly bluish shade — especially around the lips and fingertips. This bluishness in the skin is due to the lowered level of oxygen in the blood.

Mild anoxic or hypoxic brain injuries should still be addressed immediately. These injuries can digress rapidly and have the ability to permanently alter one’s state of being.

Seeing a doctor if you suspect you have suffered an anoxic, hypoxic injury or traumatic brain injury should be your number one priority.

While the victim may still appear to sleep and wake, there is a lack of brain activity and response to the environment around.

In many cases, severe anoxic or hypoxic brain injuries are fatal or leave patients with such severe brain damage that there is no hope of recovery.

HOW TO GET HELP FOR YOUR HYPOXIC/ANOXIC BRAIN INJURY

Every hypoxic brain injury recovery and hypoxic treatment may look different depending on a number of contributing factors. It’s important to always seek out qualified medical and physical care following a brain injury, regardless of how seemingly mild or severe.

Suffering from an anoxic or hypoxic injury of the brain is a very serious matter.

If you have sustained an injury, it’s important that you start taking steps that will lead you towards recovery. Here are two things that you should do immediately following an anoxic or hypoxic injury.

BENEFITS OF PARTNERING WITH AN EXPERIENCED BRAIN INJURY ATTORNEY

Many victims of brain injuries make the mistake every single year of not hiring an anoxic brain injury attorney to work with them through the legal process of pursuing compensation.

This could be the most fatal mistake that a victim of an anoxic brain injury could make, as working with a qualified brain injury attorney comes with a number of benefits that are not easily achieved without the help of a legal professional.

Some of the benefits of working with a hypoxic and anoxic brain injury attorney are:

HYPOXIC/ANOXIC BRAIN INJURY ATTORNEY NEAR YOU

Brain Injury Law of Seattle is a Seattle-based law firm that works to represent anoxic and hypoxic injury victims. We specialize in brain injury law and have made it our goal to bring justice and hope to victims of traumatic and anoxic injuries.

Scott Blair, founder of Brain Injury Law of Seattle has been representing Seattle residents who have suffered anoxic and hypoxic injuries for the past 25 years and he wants to be the one to represent you during this difficult time.

If you would like to schedule an intimate consultation with a reliable anoxic brain injury attorney, contact Brain Injury Law of Seattle today.

Your legal situation is within your control and our firm wants to ensure that it stays that way by representing you and building your case in order to help you achieve just compensation for your anoxic brain injury.