Issues around yielding and recognizing the correct right of way are a large part of the accidents caused on roads every day. The law states that all drivers have a duty to yield the right of way to other drivers, as well as pedestrians, bicyclists, and motorcyclists to keep the roads safe and avoid collisions. When this basic duty is ignored, it can result in accidents and crashes, which can have devastating consequences.

Failure to yield accidents can result in fatalities and serious, life-changing injuries which may need expensive and ongoing medical treatment often reaching into the thousands of dollars.

How to Prove Negligence 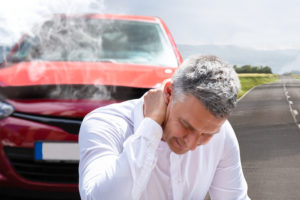 To gain the personal injury and financial compensation you may be entitled to, you will have to prove that the other motorist was negligent in their failure to yield and that this resulted in the accident. There is a range of evidence you can use to help build your case:

Failure to Yield Accident Lawyer: Who is at Fault?

The law states that if you do not have the right of way in a situation, then it must be given to cyclists, motorcyclists, pedestrians, or other drivers. If you fail to give right of way when it is required of you, you may be charged with carelessness, recklessness or negligence. It can be tough to prove that a driver is at fault, though the steps we have outlined above are a great way to boost the chances and secure the position of the victim right from the time of the car accident. In addition, even if you are a victim, you can have any compensation received significantly reduced based on the percentage of your fault in the accident. As an example, if you are found to have been distracted by your phone at the time of the crash, you may be placed with 25 percent of the fault, and this can reduce the amount of compensation and damaged you are awarded. Finding fault in an accident of this nature comes down to a pinpoint, and it is a great idea to make sure you have an experienced failure to yield accident lawyer firmly on your side. Our experts are trained in these scenes and accidents of this nature and will be able to look beyond the obvious and find crucial evidence which helps to support your position, including gathering evidence and explaining your situation with total clarity. We can also deal with insurance companies on your behalf, and this can sometimes be far more effective, as well as ensuring a faster payout. 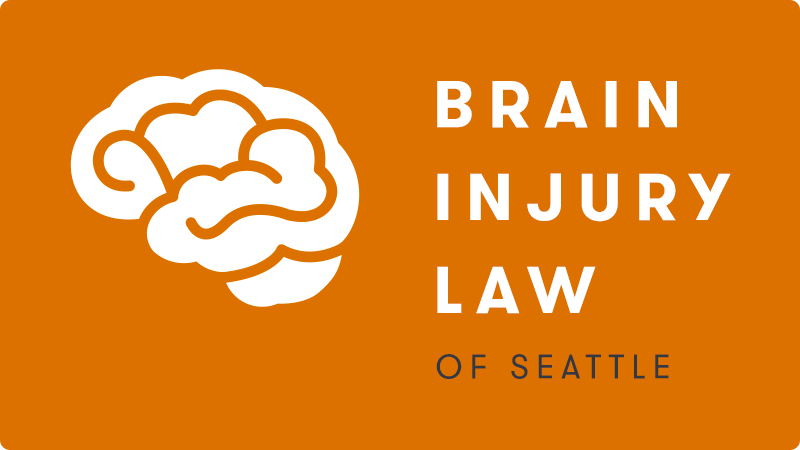